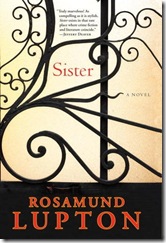 “When Beatrice gets a frantic call in the middle of Sunday lunch to say that her younger sister, Tess, is missing, she boards the first flight home to London. But as she learns about the circumstances surrounding her sister’s disappearance, she is stunned to discover how little she actually knows of her sister’s life – and unprepared for the terrifying truths she must now face.
The police, Beatrice’s fiance and even their mother accept they have lost Tess but Beatrice refuses to give up on her. So she embarks on a dangerous journey to discover the truth, no matter the cost.” – Goodreads

Sister by Rosamund Lupton is written in the form of a veeeery long letter from Beatrice to her dead sister, Tess. Tess has apparently committed suicide after giving birth to a stillborn baby boy, but Beatrice refuses to believe this and insists that Tess was murdered. Against the wishes of her family and the authorities, Beatrice sets out to investigate matters on her own.

Now, you have to be on your toes while reading this, my friends. There is a lot of switching back and forth in time, despite the fact that it is the same looong letter throughout the book. Things shift between Beatrice telling Tess about her initial investigation, and her detailing for Tess a meeting she is currently having with a district attorney (or whatever they’re called in the UK), in which she is telling him about her initial investigation. In the meanwhile, during breaks in her meeting with the district attorney, Beatrice also writes of mysterious current happenings in her life as well. So for all of you speed readers out there, you’ll need to slow it down just a tad in order to keep the timeline straight.

As far as the book as a mystery goes, I found there to be too many potential “villains” and possible sinister plots going on. I realize the idea is to keep us guessing, however, things felt very disjointed and tended to drag a bit because of this. Similarly, while Lupton attempts to describe the love, loss, and grief that Beatrice is experiencing over Tess’s death, and the angst over the fact that she was murdered, it just didn’t come across and hit me the way I believe she intended it to. I normally would have rated this 3 out of 5 stars, but I gave it a higher rating because the ending caught me so off guard and was quite unique. Indeed, the ending made up for a lot of the drag in the earlier pages of the book. Sister is ultimately a good read for one of those days when you’re home sick and all by your lonesome, looking for a book to pass the time. I would also recommend another Lupton novel, Afterwards, for a rainy day read.

Who I would recommend this book to: I think my dear Aunt Barb (or as The Boy calls her, Aunt Barber) would find this book enjoyable; I believe she likes a good mystery. I can see her now, home early from work, in shorts and bare feet, just reading away… 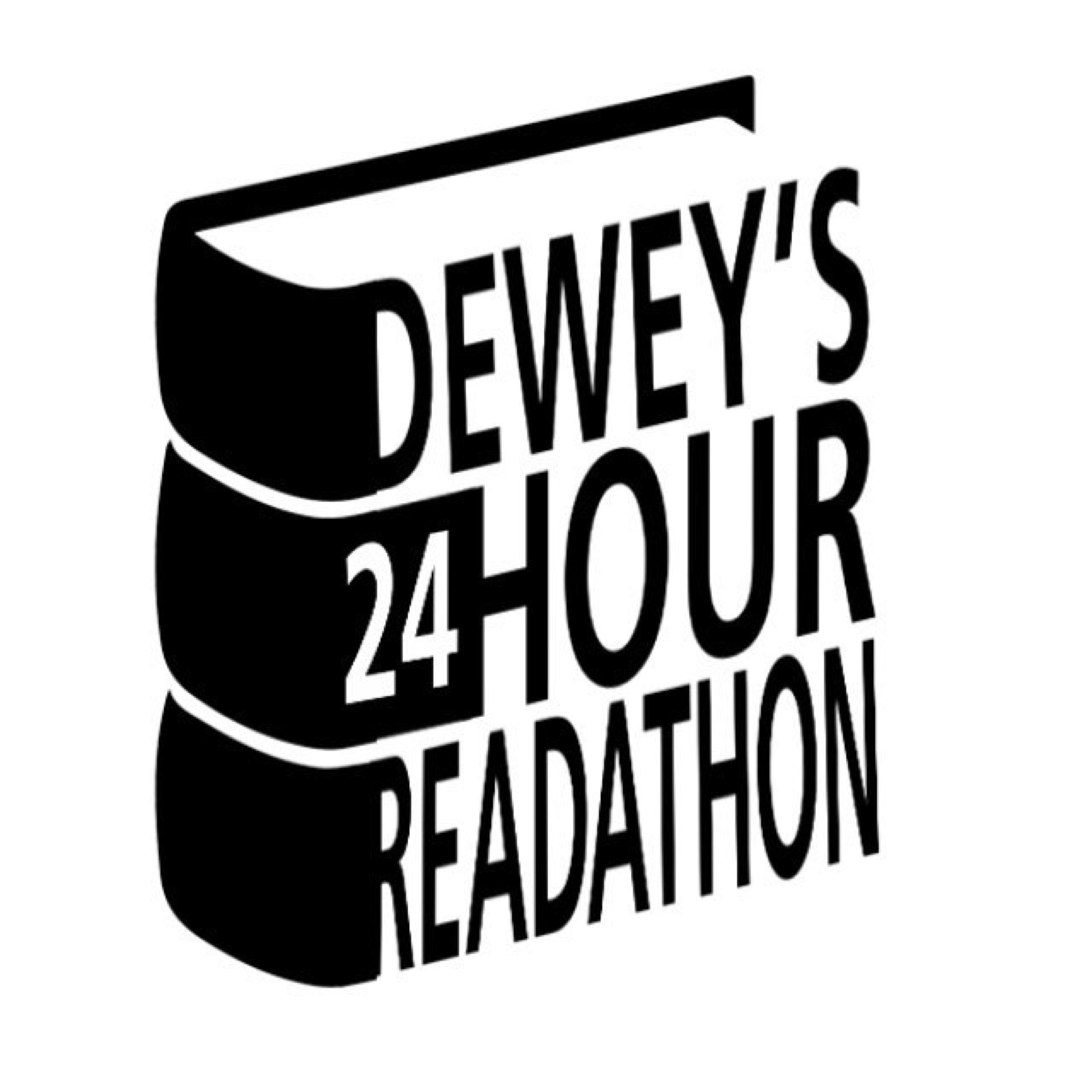